DIRT CANDY: AN ODE TO VEGETABLES 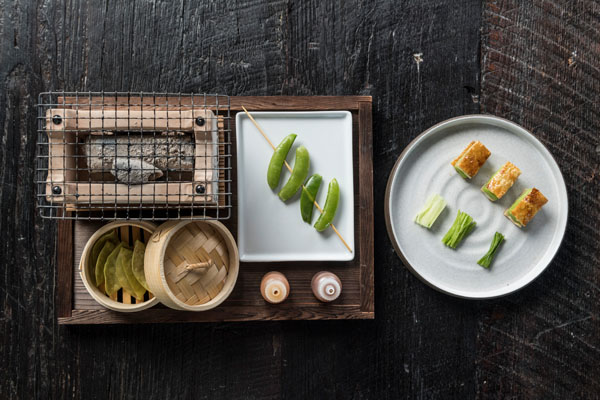 Dirt isn't a word you necessarily keep company with fine dining. I, for one, tend to avoid dirt. I do not like to get messy; maybe I'm too much of city slicker. Yet, dirt has, a minimum of for me, adopted a brand new meaning. That's because it's a part of a reputation of the greatest vegetarian restaurant in Nyc. And that i goes one step further and state that Dirt Candy transcends its vegetarianism and is, a minimum of in my mind, one of the best restaurants in the city.

Recently, a guest and I had the pleasure of dining only at that temple of vegetables. Now, don't misunderstand me, I really like a good vegetable. I'm Italian, it's in my DNA. But, Dirt Candy, goes beyond a well-placed tomato or perhaps a fancy cucumber. No, it elevates the vegetable; it turns the lowly beat into art. Each dish is thoughtfully crafted to create maximum flavor and visual pleasure to their well-heeled clients.

The mastermind behind such competence using the veggie is Amanda Cohen; she's both chef and who owns this award-winning restaurant. So ahead of her time was she, that hers was the very first vegetable-focused restaurant within the city and the clear leader from the vegetable-forward movement (which nowadays there are many adherents to this new religion).

To speak of our meal would be to speak in glowing adjectives. Who knew, a minimum of my thinking went, the vegetable might be so pleasing? This is total credit to Cohen and her staff. Recently, the restaurant decided to eliminate their a la carte menu and today serves two tasting options: the Vegetable Patch (5 courses) and the one we had, the Vegetable Garden (9-10 courses). The more menu changes in line with the season and whatever the restaurant's purveyors bring them that week. 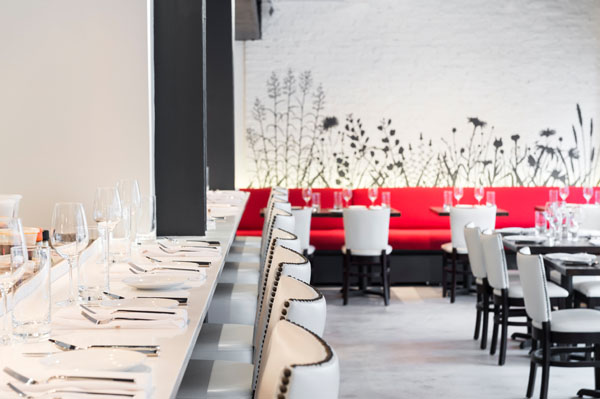 The individual dishes we had almost don't matter, as each presented its respective veggie on the pedestal and gave us a new perspective around the ingredient. However, a few of the standouts included a Korean fried broccoli which was – all at one time – spicy, tangy, crunchy and a revelation. I didn't know broccoli could taste such as this! Another dish that made an impact was the spinach sp”atzle. Now, as an Italian, I'm not fan of German or Austrian sp”atzle, thinking there exists a little bit of cultural appropriation on our hands; however, the amount of spinach flavor Ms. Cohen got into this humble pasta was breathtaking (and mouthwatering). I have not, in over 10 years of doing this, were built with a pasta pack as much vegetable flavor inside the dough because this did. Credit arrives; it had been an incredible dish and representative of the standard and care the restaurant puts into each dish.

My guest and that i thoroughly enjoyed our meal. I urge you to book your table today and find out the way the vegetable can easily end up being the star from the show. Perhaps, for once, it will be both an enjoyable meal and one that is also good for the waistline.