A Look Inside London's Revamped One Aldwych Hotel 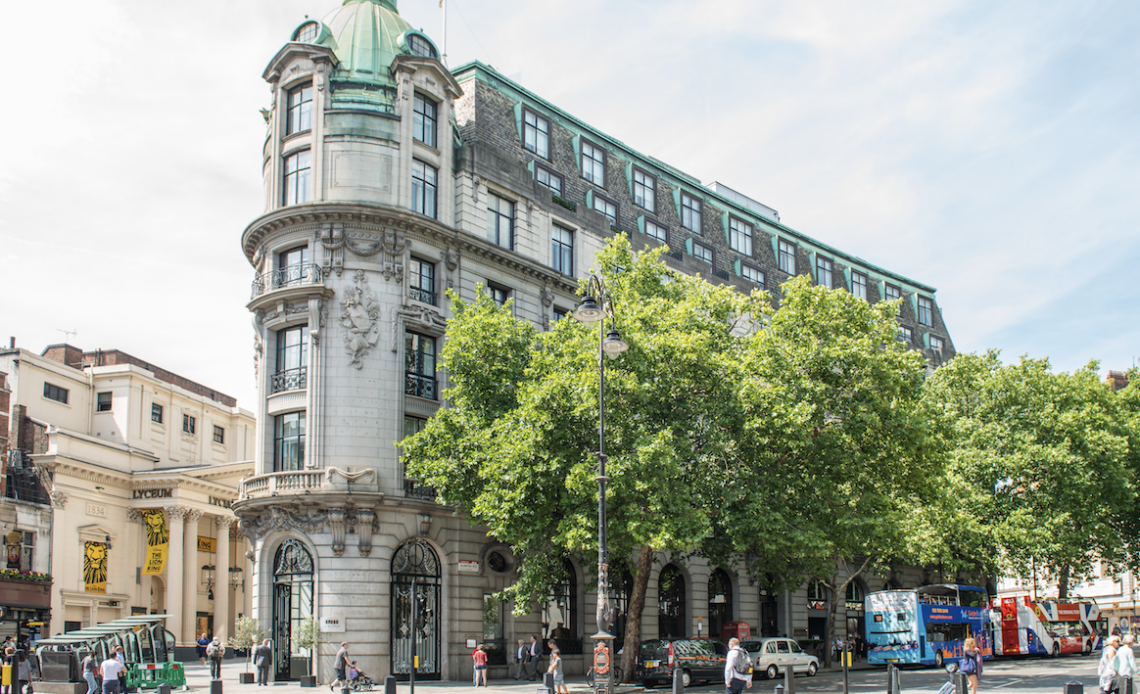 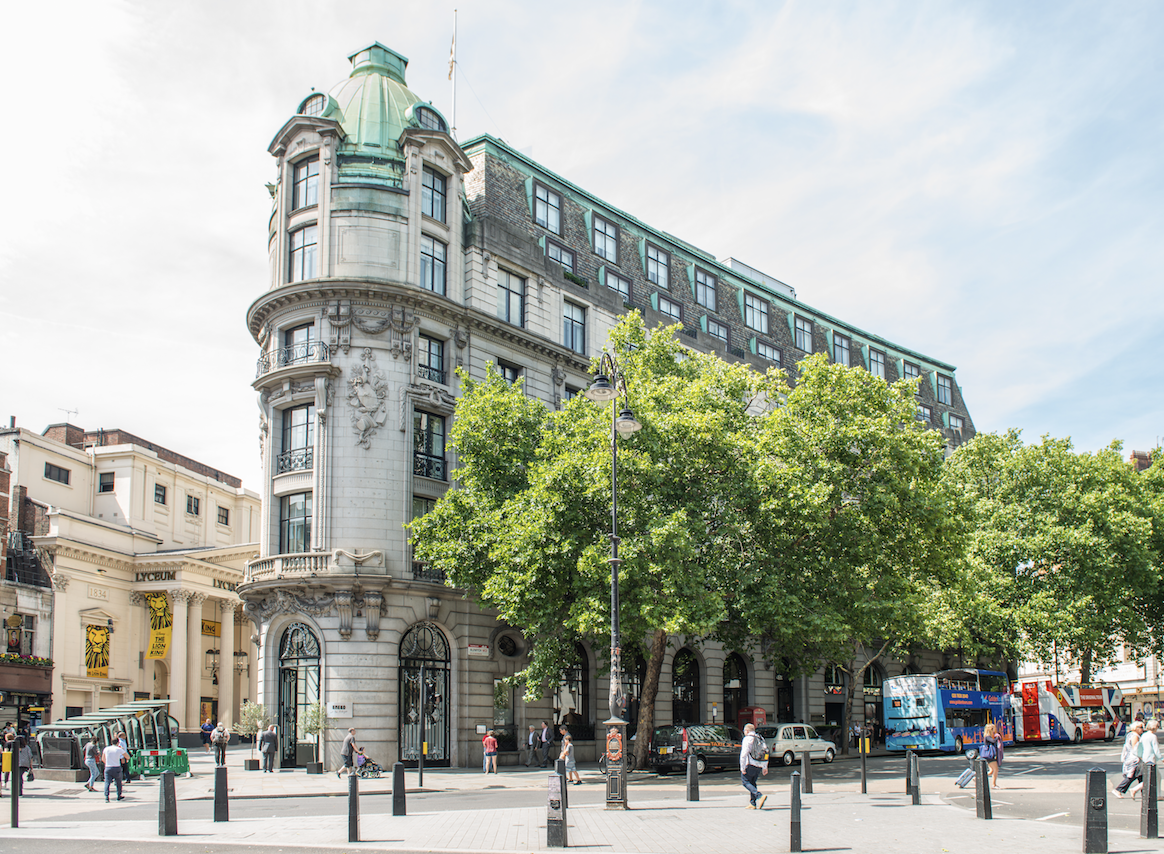 One of London's most treasured boutique hotels, One Aldwych, will reopen its doors this month following a comprehensive redesign of their guestrooms, suites, the Lobby Bar and also the Indigo Restaurant.

The hotel broke the mold when it first landed in Covent Garden in 1998 by embracing a subtle take on luxury design. This 'Stealth Wealth' approach has turned into a popular trend in the market since.

Two decades on from that paradigm-shifting arrival, One Aldwych is planning to do it again. Later this month, the hotel will invite guests to stay in the updated rooms created by the renowned Robert Angell.

Angell has reimagined the guestrooms and suites having a strong emphasis placed on 'British' heritage. For instance, each room includes a luxurious throw made by Skye Weavers, a little weaving company around the Isle of Skye in Scotland. All of the furniture is British made much like the bathroom amenities.

He seemed to be inspired through the building's architecture and ensured each room was filled with an abundance of sun light with their individual shapes. The hotel's famous Dome Suite was his biggest task. Situated underneath the building's cupola, the suite boasts amazing vistas out to the River Thames and Angell wanted to make sure those views were completely unrestricted. 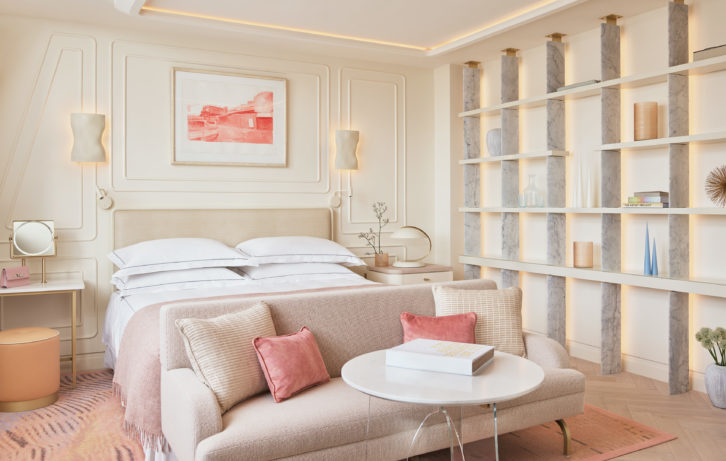 The guestrooms happen to be reimagined by Robert Angell

“I wanted a residential vibe and also to have something inspirational in each and every room – art, books, handmade pieces.  I am very proud to be part of this project, within the most iconic buildings in London – I feel great about doing it,” Angell said.

The hotel's iconic Lobby Bar and Indigo Restaurant have also been redesigned and are now open. The previous, which was once an integrated area of the lobby itself, has been delineated allow it the area its reputation deserves.

Designers Tom Strother and Steven Saunders endeavored to stay in keeping with the building's distinctive Art Nouveau and Parisien touches. They've taken inspiration from a number of the building's most distinctive features such as the original timber paneling and also the copper and verdigris cupola cladding.

Managing director Simon Hirst, said: “One Aldwych has always been a destination on its own, a place to determine. The building stands as an island, three-sided, a little unusual, not joined to any other buildings, a real independent landmark in London. 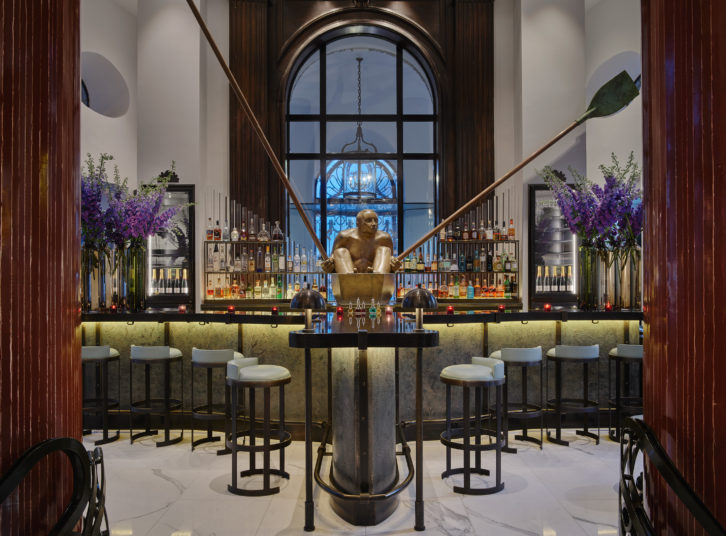 The Lobby Bar continues to be reimagined and is now open

“Not only may be the building dynamic, but so is Covent Garden, the house, it's changing all the time – and something Aldwych must reflect that:  this can be a natural evolution.

“When we reopen, people will discover the hotel using its original soul intact – however it could be more polished, more detailed – and incredibly elegant. All the key staff members who have been here before is going to be returning.  We are incredibly inspired through the changes and we can't wait to open our doors and welcome everyone back.”