The best places to visit in the Netherlands 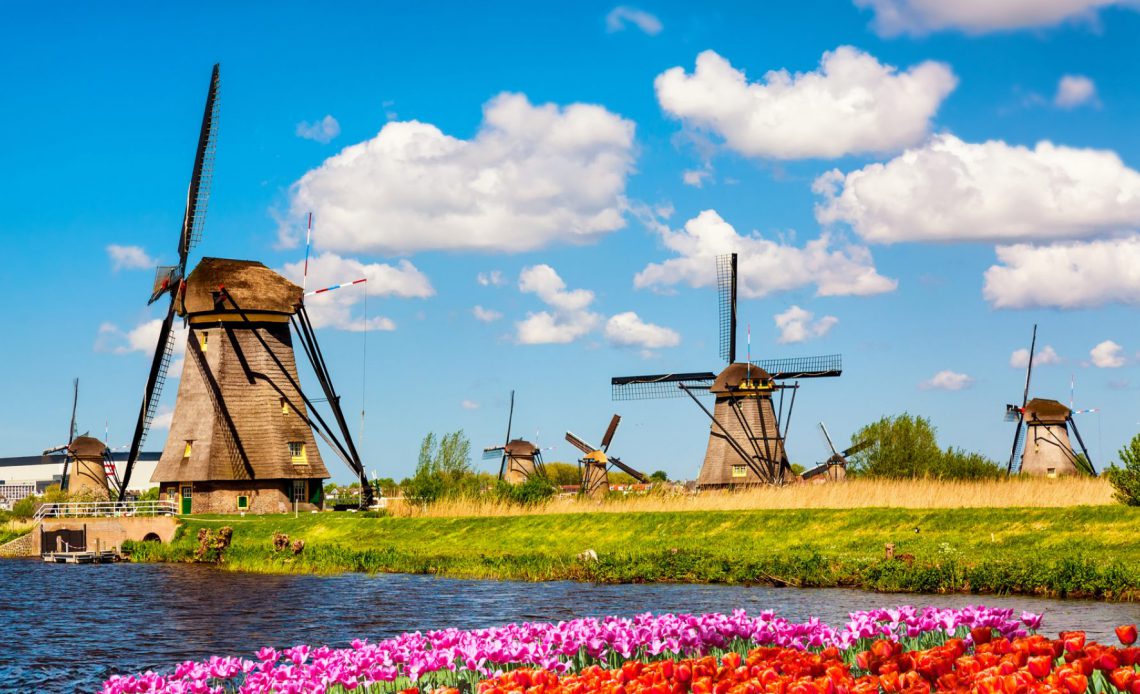 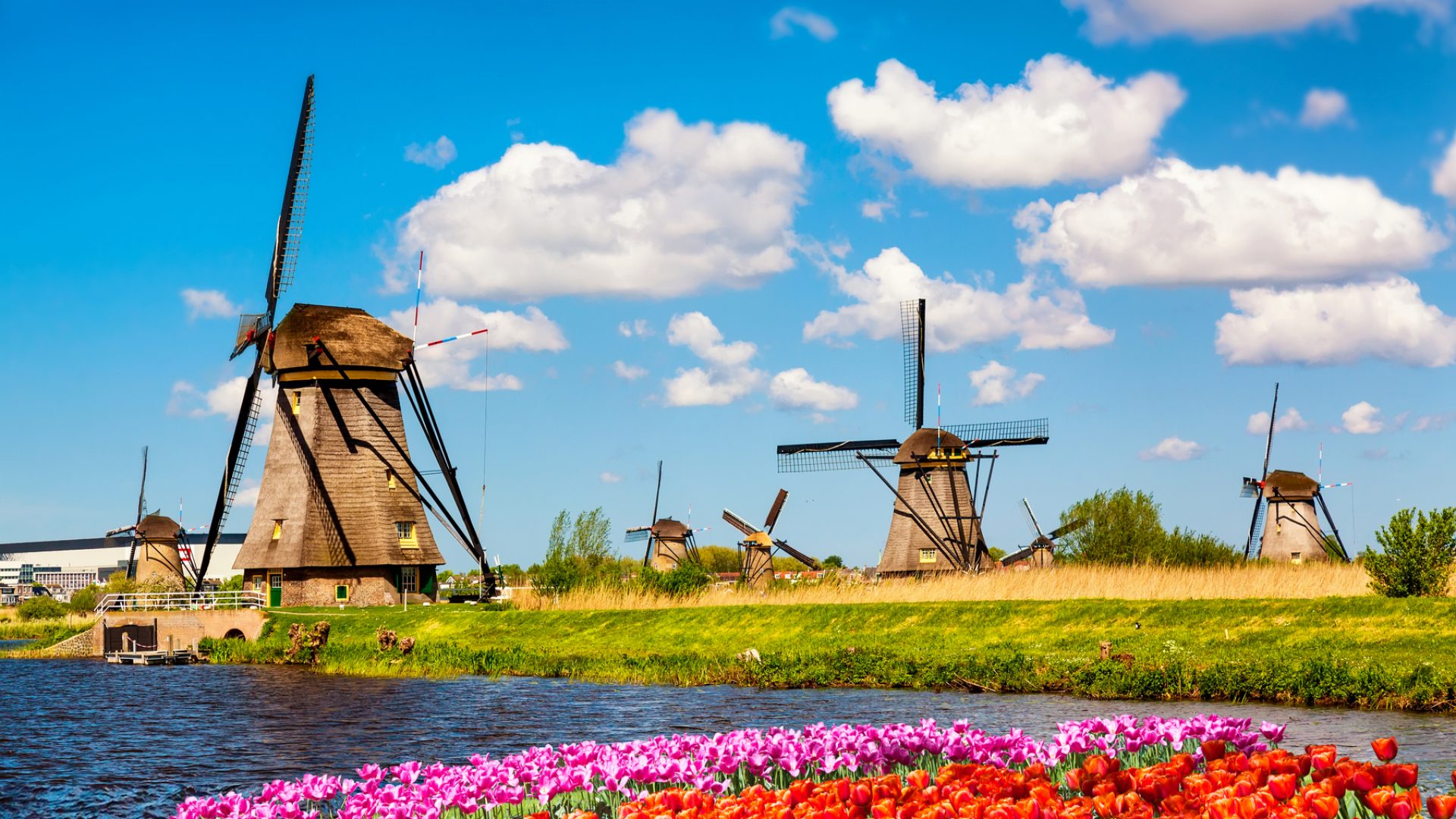