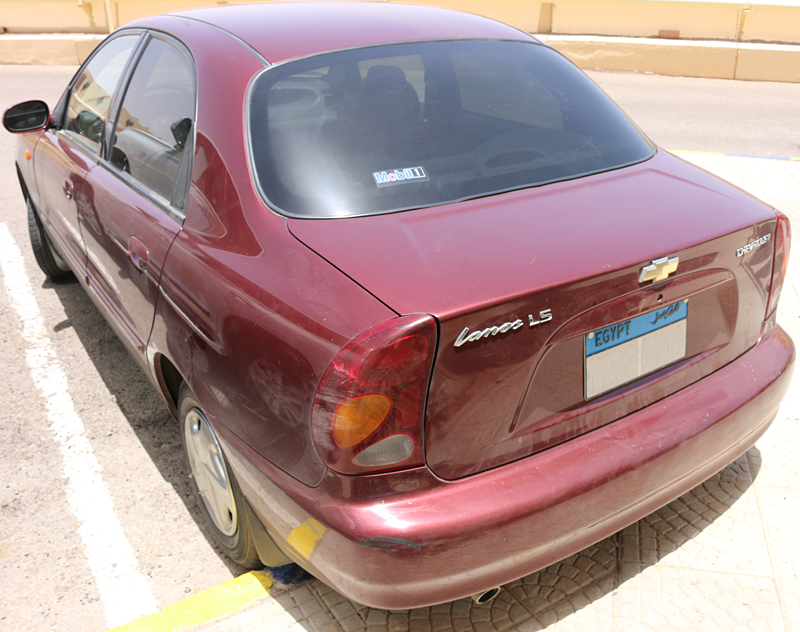 Of the numerous things to which I was looking forward on my first trip to Japan years ago was to see exactly what the nameplates around the cars appeared as if in Japanese. After all, cars manufactured in Japan by Japanese automobile companies would naturally have their names in Japanese characters such as Kanji – right?

Once I had been in Japan, I saw exactly the same names in the Netherlands: Nissan. Honda. Toyota. Subaru. Kawasaki. Suzuki. Virtually no vehicle sported Japanese characters. I noticed a similar phenomenon in Columbia using the plethora of Hyundais plying peak boulevards with the names using classic Latin letters rather than characters from the Hangul alphabet.

I believed that was odd. After all, you will find people who reside in Japan or South Korea who do not know or understand English. Wouldn't it be much like Vehicle manufacturing a Chevrolet Camaro with simply Japanese characters affixed into it?

The reason is a component cultural and part linguistic. “Japan is really as East as East gets”, based on this article compiled by Jason Torchinsky for Jalopnik. “A little island parenthesis right off the shore of Asia. As a result, Japan really, really appreciates the concepts and concepts they borrow from outside cultures, since there's a sense that they're tucked out after the world. They respect outside ideas to such a degree they want what utilized in their language to maintain the character of in which the orginal concepts came from.”

Shiro Nakamura of Nissan reportedly told Torchinsky that “Japanese cars will never – and that he was adamant about that 'never' – have name badges in Japanese, only English. He was quoted saying this was because as far as languages go, Japanese can be quite welcoming to words borrowed using their company cultures and languages.”

According to this article compiled by Peter Lyon for that Japan Times, English or Latin-sounding words “'sound some exotic and culturally deeper than Japanese names, even if we don't understand the actual concept of the word.' He's a point, though I believe the end result is this: Most Japanese involved with naming products just don't really give a hoot exactly what a name means outside of Japan. As long as it appears cool, and captures the attention of domestic buyers, then that's all that matters. The problem is, however, that many of the words just don't make sense.”

Even weirder are some of the model names of the cars. Can you drive a Daihatsu Naked? Not drive the vehicle without wearing any clothes; however the car itself, which is called the Naked? “And what about the Nissan Fuga, a V-8-powered sedan?”, asked Lyon. “In Japanese, it means 'elegance,' while in Italian this means 'escape,' two perfectly reasonable descriptions for a luxury car. In English however, it sounds just like a stale mushroom.”

The Nissan Fuga is really sold as the Infinity Q70 within the Netherlands – so chances are that you have already driven one and did not even know it.

Interestingly, English would be the official language of Honda Motor Company, accord-ing to this article written by Hans Greimel for Automotive News. Perhaps this is a prelude to Honda piloting itself to become a more civic-minded company like a better easily fit in today's world?