I Was Just Wished a contented Eid-Al Adha From Avis; and I Am Not Offended 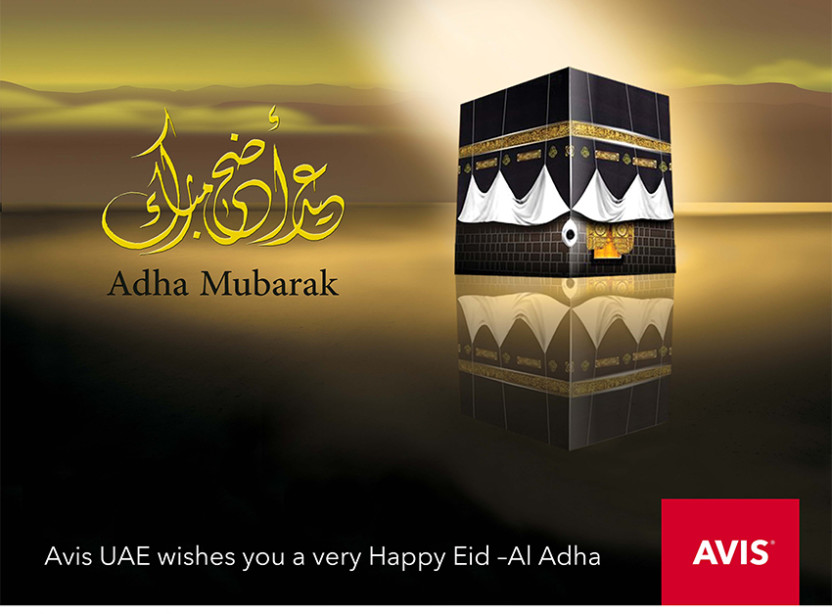 I Was Just Wished a Happy Eid-Al Adha From Avis; and i'm Not Offended

…and I am not offended.

In fact, I smiled, when i thought it was thoughtful they included me within their wishes regarding a holy day in Islam – not that they knew whether or not I was Muslim, that we am not.

Admittedly, I had to lookup the meaning of the holiday of Eid-Al Adha – although I possibly could have simply asked Elena of Muslim Travel Girl, who educates those who are not Muslim in the process of helping those who are Muslim reduce travel – which is the Feast of the Sacrifice and 72 hours of celebration and prayer marking the willingness of Abraham to sacrifice his son Ishmael, celebrated after Hajj, the annual pilgrimage to Mecca. An animal is usually sacrificed on this day – often a sheep, goat or camel.

The reason I bring up this topic happens because I've witnessed cases of where people would be offended when they were wished a Merry Christmas even though they are not part of any denomination from the Christian faith, as an example. Their reasoning is generally those of perceived ignorance the greeter should know of the religious beliefs of this person; when all the greeter is generally attempting to do is just spread some genuine joy and cheer.

I personally believe that religion does more to divide people in the world than unite them; and that if any one religion was the “correct” religion, then everyone could be of this faith – but I also believe that people should be able to freely practice their religions without scorn or prejudice. Additionally, I have faith that religion is a personal trait which should not be proselytized to others; but instead to see others – and just when they inquire or express interest.

Despite not being a religious person, I'm sometimes fascinated with what paradigms and rituals comprise the customs of cultures different from the one in which I had been raised. Those differences are part of why travel is really so intriguing and educational; plus they should be celebrated.

Several coexistence and interfaith nongovernmental organizations in Israel have called on people from the Jewish and Muslim faiths to become responsive to the simultaneous observance of Yom Kippur – the holiest day's the Jewish calendar which begins at sundown today and focuses on solemnity, fasting, and introspection – as well as Eid Al-Adha, according to this short article written by Jeremy Sharon of The Jerusalem Post.

As you probably know by reading my trip reports, I aim to highlight the creations by people of various faiths all over the world to help produce a much better understanding and admiration amongst many of us. Three types of these trip reports include the Dohány Street Synagogue in Budapest; the Sultan Qaboos Grand Mosque in Muscat; and the Manila Metropolitan Cathedral-Basilica in Manila – and much more content is upcoming…

…on the other hand, please let me wish you a happy and joyous feast and celebration, kul 'am wa enta bi-khair, and Adha Mubarak for Eid Al-Adha; and a G'mar Chatimah Tovah, a Gut Yontiv, so that as easy a fast as you possibly can for Yom Kippur, which is the day's atonement.