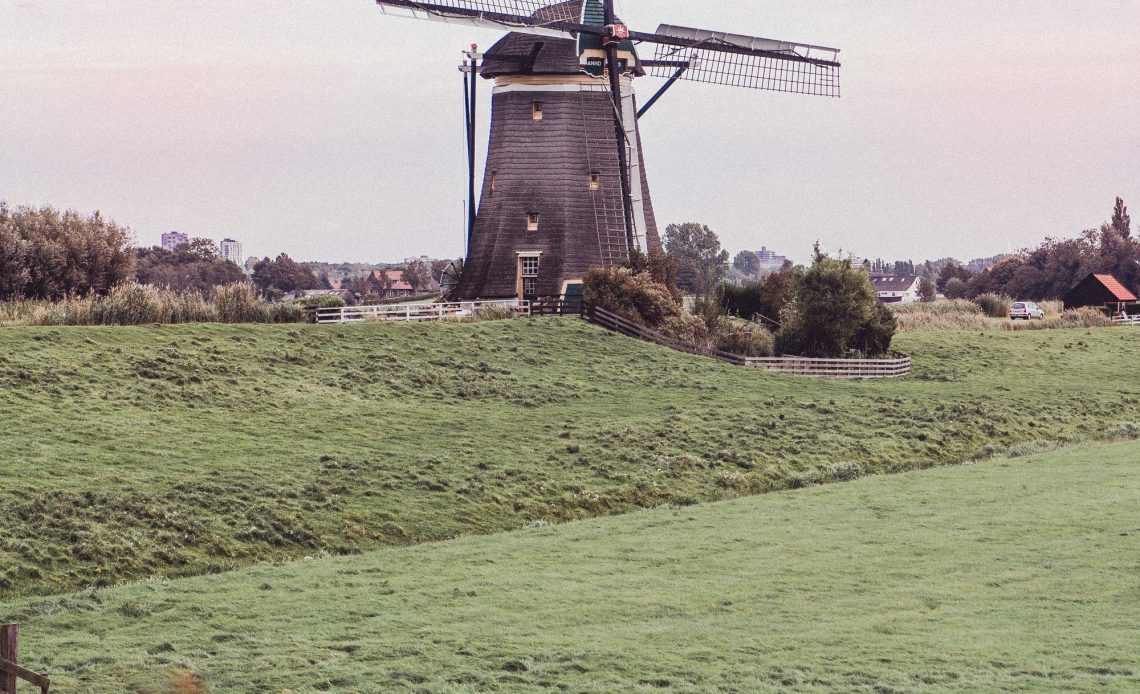 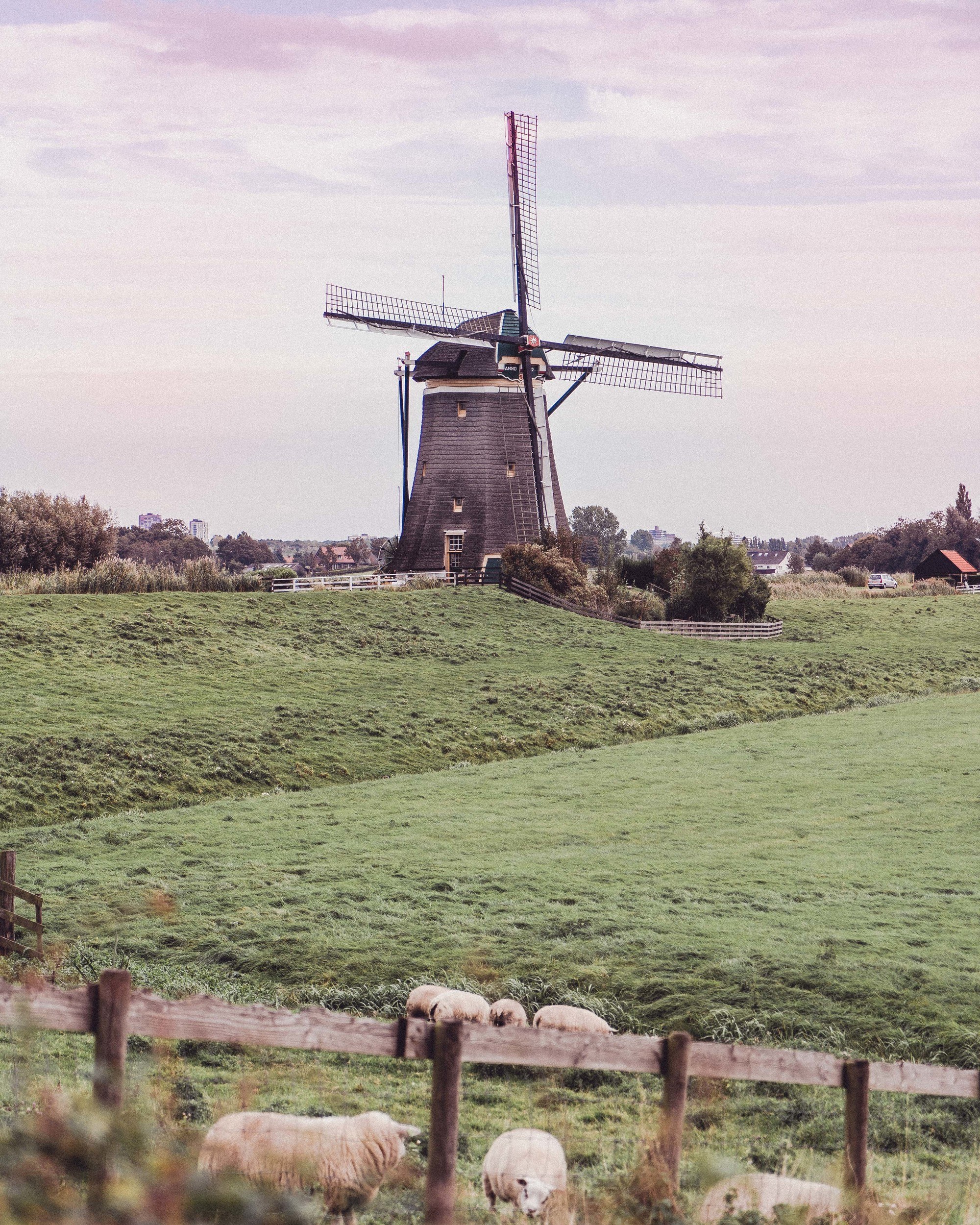 Tulips, clogs, and windmills: few situations are more emblematic of the Netherlands than these three elements. When travelling with the country, you’ll rarely pass by a town or village in which you won’t spot the unmistakable sail of a windmill. And when you’re visiting the Hague, a large city in the Southern Holland region, probably the most iconic windmills from the city suburbs are available in the form of Molendriegang…

While traversing with the Dutch countryside, what immediately becomes apparent is just how level the landscape is. It’s one thing to know that the Netherlands is flat, as well as an entirely different aspect to witness it for yourself. Populated by waterways, sheep, and lots of fields, you can observe well into the distance. And it becomes immediately no surprise that Dutch bicycles don't have any gears…

Molendriegang: The Iconic Windmills of the Hague

Found just a short cycle ride away from the Hague (around 30 minutes), the Molendriegang are three traditional Dutch windmills. Perfect for those searching for a photography spot from the hubbub from the Hague, they create for the perfect excursion from the city.

‘Molendriegang’ is quite literally translated as ‘three windmills,’ and when upon a time, the mills were utilised to dry mill the De Driemanspolder. For all those not really acquainted with the word ‘polder’, it’s a bit of low lying land that has been reclaimed from the river or in the sea which is then protected by levees.

Look with enough contentration, and you may even see inscribed around the facade of one of the windmills: “Anno 1672”, denoting their 17th-century roots. Unfortunately, one of the mills was struck by lighting in the early 1900s and burned down. Following its reconstruction in 1903, a pump was set up in another from the windmills within the 1940s.

Since 1951, the windmills have been retired from use because the windmill corridor had not enough capacity when it found draining water. Unfortunately, which means that the Moneldriegang interiors are closed towards the public. With this being said, you can get surprisingly close to the windmills through the cycle paths.

The simplest way to see the windmills are by bicycle. The ride is entirely flat (except for an overpass or two) and it is 9 km in length, and therefore it takes around 30 minutes to cycle in the Hague city centre. Should you wish to visit for yourself, the optimum time during the day to visit is earlier in the morning when there are fewer people around. With this particular being said, although this iconic look at the Hague is pretty famous, it’s never too busy!

The closest town towards the windmills is that of Leidschendam. Inhabited for millennia, today the money is focused around the Vliet Canal, which results in the beautiful city of Leiden. Today, highlights of Leidschendam include wandering the town’s many cobbled lanes and snapping photos of the beautiful architecture.

A couple of kilometres cycle away, the historic town of Voorburg is often said to be the oldest settlement within the Netherlands. In 1998, Voorburg celebrated its 200th birthday. As the town has since been incorporated into the sprawling and ever-expanding fabric from the Hague, it still retains a type of village charm that’s really worth checking out.

Elsewhere in the Hague, you won’t wish to pass up the opportunity of Maurithuis (a mansion in the Golden Age) or tour the Binnehof (the Dutch parliament). If you want a more comprehensive guide to visiting the Hague, then my pal Karen at WanderlustingK has written an entire help guide to the very best things to do within the Hague!